As State Representative for the 37th Middlesex district, Danillo “Dan” Sena is the first Brazilian immigrant to be elected to a state legislature in America. Before his election, Dan served as Senator Jamie Eldridge’s District Director for 6 years, working to protect immigrant rights, ensure healthcare access, and make progress towards racial justice and climate justice. Now, Dan is continuing the fight on these issues and more in the Massachusetts House of Representatives. Dan has already co-sponsored a number of bills to further important issues. In the House, Dan is also a member of the Massachusetts Black and Latino Legislative Caucus.

Dan arrived in Acton at age 14 with his mother Eronides, from Brazil. He worked hard to achieve the American Dream. Before graduating from Acton-Boxborough Regional High School (ABRHS), Dan began working two to three jobs at a time to help pay his way through Middlesex Community College and then UMass-Amherst, while enduring the many challenges of being a first-generation immigrant. Dan met his wife, Melinda Yim, a Cambodian refugee, at Middlesex Community College, and they have three young children, Juliana, Leonardo, and Matteo. They live in Acton.

After joining Senator Eldridge’s office as an intern in 2013, he joined the staff full-time in 2014, and has worked as his District Director, serving as Senator Eldridge’s liaison on public transportation, outreach to immigrants, improving human services, and planning the Senior Conference every year. 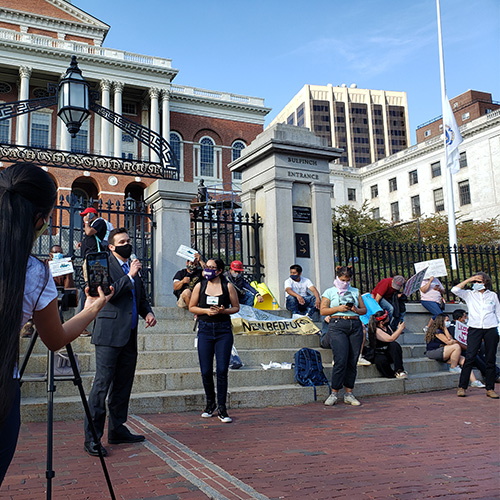 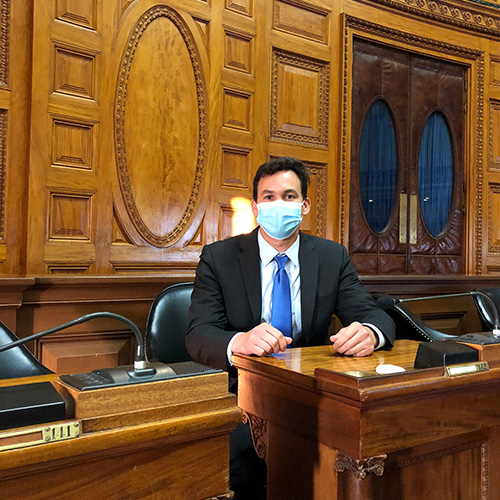 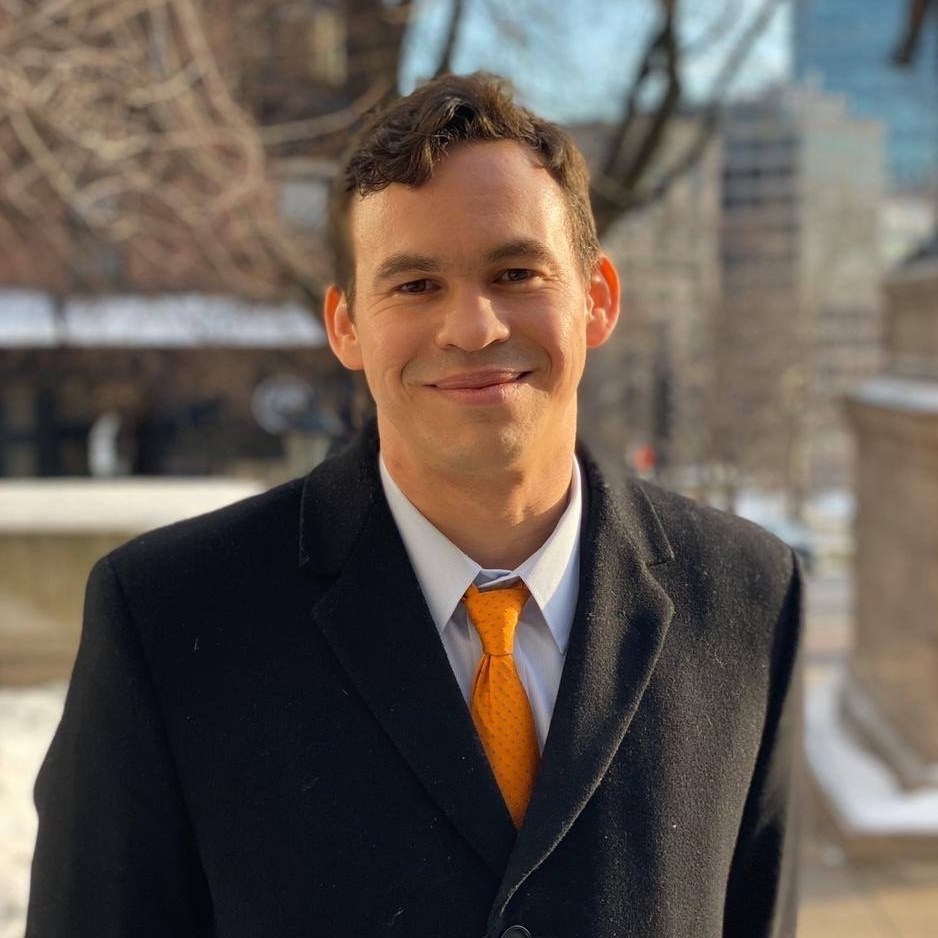